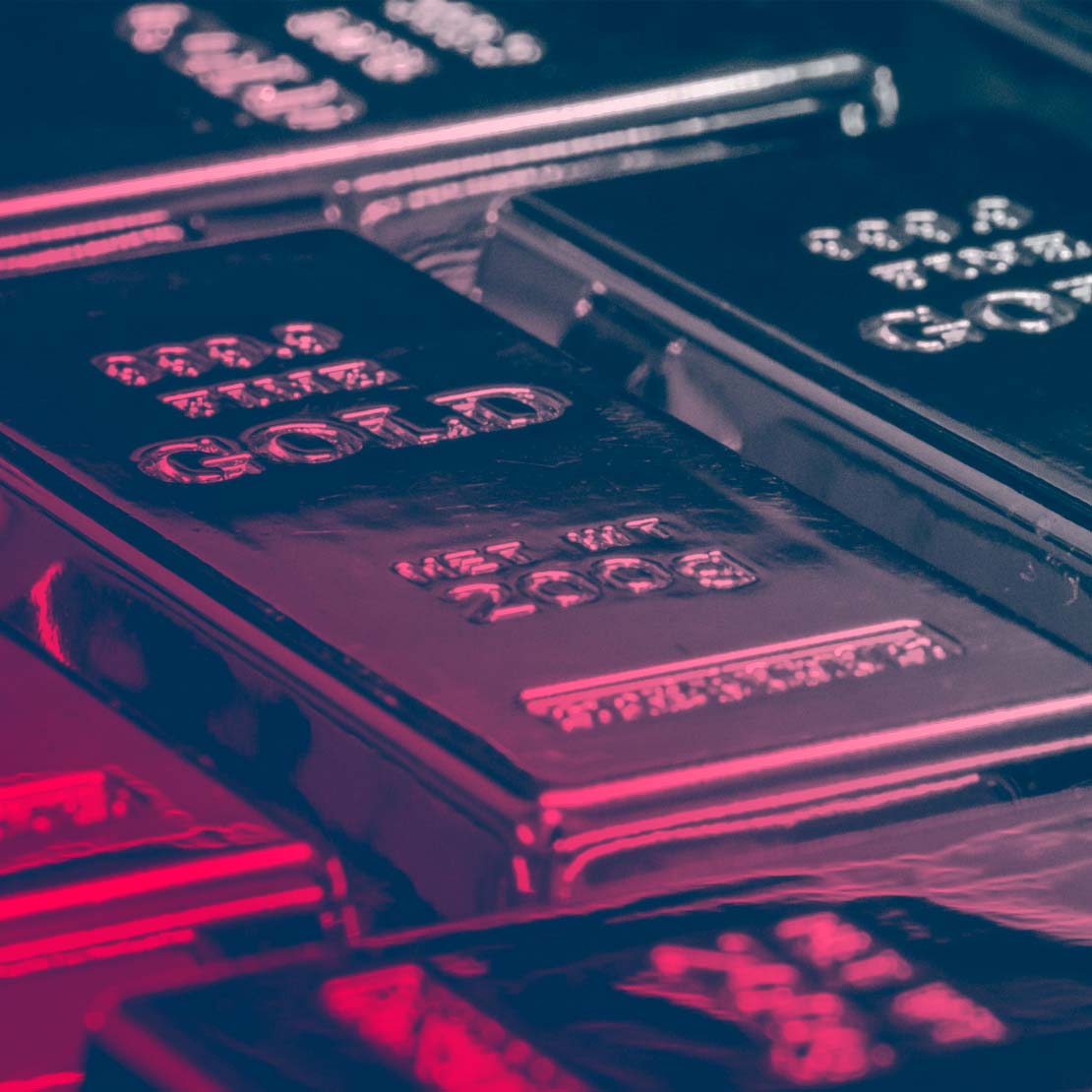 of politically exposed persons and organizations

along the entire value chain, from intermediaries to customers

What risks and challenges do companies face?

Regulatory requirements for the commodity trade are becoming more and more stringent. Just recently, on January 1, 2021, an EU regulation imposed due diligence requirements on commodity importers. And this regulation isn’t the first of its kind. Back in 2014, for example, the Dodd-Frank Act came into force in the USA, imposing a reporting obligation on listed companies. They must now disclose, for instance, whether minerals originate from the Congo or its neighboring countries. All these requirements are an expression of the growing public interest in commodity trading and the demand for greater transparency in this economic sector.

The aim of these requirements is to expose irregularities in the commodity supply chains and heighten awareness of issues such as corruption and money laundering – along the entire value chain. Australian-British commodity giant BHP GROUP, for example, has been the subject of considerable criticism in this context. The company, which is listed on the stock exchanges in New York, London, Sydney and Johannesburg, hit the headlines when allegations surfaced in connection with the 2008 Summer Olympics. It was accused of having violated US corruption laws during construction projects and in its dealings with officials. In 2010, the Group eventually admitted to bribing Cambodian government representatives.

Exploitation and trade of conﬂict minerals originating in the Democratic Republic of the Congo is helping to ﬁnance conﬂict characterized by extreme levels of violence.“

Indeed, bribery is in the commodity trade. Another case that came to light is that of the French oil company Total. Over a period of nine years, it had paid a total of 60 million US dollars in bribes for contracts in Iran, for which it received a fine of 388 million US dollars. This is a situation no company wants to find itself in.

The battle against corruption and financial crime is the area of compliance that is most difficult to prove to the public. Environmentally responsible business practices are easier to document – for example, by giving neutral inspectors access to mining sites so that they can report on their findings. Compliance with human rights and minimum labor standards can also be verified in this way. That said, such inspections are only possible for those parts of the value chain over which a company can exercise control. Most players in the commodity trade, however, import raw materials and sell them on to business customers. Nevertheless, they too should have an interest in maximum transparency, because this allows them to make a positive impression on buyers. Their customers, after all, are also becoming more discerning. Reputation is therefore gaining in importance, especially in the commodity trade. This is because it is impossible to tell from the raw material itself – or from the end product manufactured with it – whether or not environmental standards, human rights and anti-corruption laws have been complied with. So the question is: How do you generate transparency and a good reputation?

Greater transparency and trust in the industry and your company

Compliance plays an important role and is especially challenging for companies operating in different legislative frameworks. Commodity traders tend to use intermediaries who then establish contact with authorities, governments and state-owned enterprises. It is necessary to examine relationships with intermediaries, classify them into different risk categories and verify and monitor them. The reason is that many scandals have involved such intermediaries making bribe payments, among other things.

By using Pythagoras Transaction Screening to scrutinize transactions in real time before they are executed, it is furthermore possible to identify and process all the partners involved. It is a learning system, which means it is able to detect recurring partners and continuously monitor them for changes in their reference data. Our money laundering compliance solution requires each alert to be processed only once. It also allows special rules to be applied to payment reference texts. This can prevent resource trade funds from falling into the wrong hands in difficult environments, such as those of paramilitary groups, which are often involved in commodity trading.

Commodity trading a high-risk business. After all, raw materials are usually mined in politically troubled environments and under great economic pressure. This places an even greater obligation on all players in the value chain to do their best to put a stop to corruption, environmental offenses and human rights violations. Companies that make efforts to address these issues will increasingly see an impact on their reputation and on the prices they can charge to business and end customers.  Compliance solutions are thus becoming more and more important. Pythagoras implements such solutions according to each customer’s individual needs and optimally supports teams in meeting all regulatory requirements, identifying risks at an early stage and preventing them from occurring, and making decisions based on one and the same set of standards, regardless of location.